Health report fails to past test

I would offer these comments regarding the relationship of the report to promises made to the public by Butte-Silver Bow and EPA:

This report was not done by the Butte-Silver Bow Health Department or by EPA. All the health department did was attach its name to the Health Study. Is it reasonable to expect that a company responsible for most of the cleanup in Butte is going to produce a report that is critical of itself?

This repeats the constant problem regarding Butte Superfund that those responsible for the cleanup evaluate their own work. How fair is this?

2. We were promised that the Health Department would be the lead agency conducting the health study. Instead, we got an Arco-funded study. The Health Department must rely on Arco because it does not have the in-house competency to do such a study. The health department panel doing the study contains no one who is an expert in environmental risk assessment or environmental epidemiology and toxicology—areas vital for any valid Health Study.

It is obvious that the health department only wanted those who would not rock the Arco/EPA boat by asking difficult questions and who would “go along to get along.”

We have seen this already with the health department stating before the study was even done that cancer rates in Butte were not that unusual and that there was nothing abnormal going on here.

They have announced the results of the study before the study is even done. Why would they do such a thing? Is it because the Health Department wants a report that shows that Superfund is working no matter what the evidence?

Although uptown/central Butte has a disproportionately large number of low income citizens who live in substandard housing and who are disparately affected by exposure to the toxics of concern in Butte, EPA and the Health Department, contrary to the EPA mandate to promote environmental justice, have forgotten the poor.

The advisory board was appointed in secret. The public was never notified of these meetings.

Whether or not Superfund has been effective in Butte is a significant public policy question.

Citizens have a right to expect a fair and competent assessment of Superfund’s effectiveness.

So far all we have received is a whitewash. I can promise that there will be independent citizen review of this report by citizen experts who will make their voices heard. Wouldn’t it have been nice though, if government had done the right thing from the beginning.

Big Brothers Big Sisters of Butte: Be A Part Of Something and Volunteer 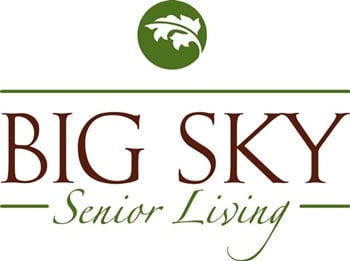 Come see us today for all your homeowner needs! Ace Hardware in Butte MT 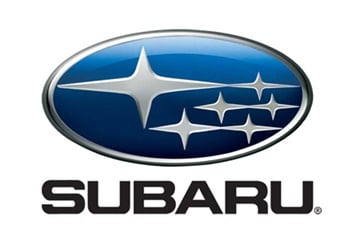 Do you think it's a good idea to build a small wind farm on C Hill in Anaconda?