Two meetings this week will focus on the state and local response to public comments on area Superfund allocations.

Money from those settlements is dispersed to pay for remediation to damage caused by mining operations.

The Butte Natural Resource Damage Restoration Council meets from 7:30 to 9 p.m. Tuesday in the Thornton Building, 65 E. Broadway St., Uptown Butte. The agenda includes a review of public responses to the draft of the $33 million Butte Area One Restoration Plan, including an update on council’s action on its final version of that draft. This draft will be sent to the Trustee Restoration Council, which will eventually pass its recommendations on to Gov. Brian Schweitzer for approval.

Butte Area One starts at the Texas Avenue-Farrell Street intersection and follows Silver Bow Creek to the Interstate 15-90 overpass west of Montana Street.

A meeting by the Advisory Council of the Upper Clark Fork River Basin will be held from 10 a.m. to 4:15 p.m. Wednesday at the Elks Lodge in Deer Lodge. Items on the agenda include a morning review of the public comments received on the September draft of the $65.5 million Aquatic and Terrestrial Resources Restoration Plans. In the afternoon session, the council will discuss its recommendation to the Trustee Restoration Council.

Pat Cunneen, an environmental science specialist for the Natural Resource Damage Program, said the public reception of the Butte Area One draft has been more positive than the public response for the plans for the Upper Clark Fork River basin. At issue is how much money will go to restoration of the Clark Fork River related to fishery and wildlife resources, as well as related recreational activity.

“The folks from Butte and Anaconda want more of the aquatic funds than the people from Deer Lodge and Milltown,” said Cunneen.

However, Cunneen noted that even in Butte Area One funding is tight.

“We basically don’t have enough money to do all the work,” said Cunneen. “We’re looking for partnership with the state.”

— Reporter Francis Davis may be reached via email at francis.davis@lee.net or telephone 496-5519.

Big Brothers Big Sisters of Butte: Be A Part Of Something and Volunteer

Call Alana LaRock today to learn more about this opportunity!

Hurt in an Accident? Call Joyce, Johnston & MacDonald in Butte MT for a FREE Consultation 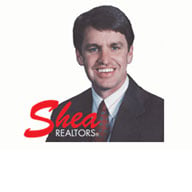 Want to know what price your home will actually sell for? Sell Real Estate in Butte MT with Shea Realtors

I’ll give it to you straight because you need to know. 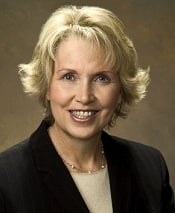 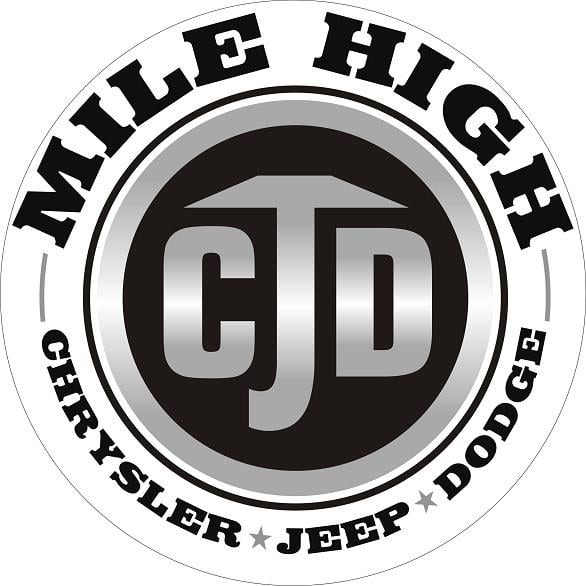 Question of the week: Should marijuana be legalized?